Skip to content
Home - Our members - News from members 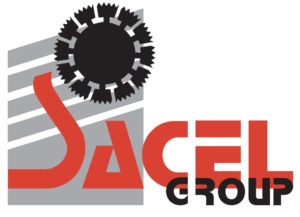 Sacel Group, a company based in the province of Turin and operating in the automotive, industrial and medical sectors, boasts over 45 years of experience in the design and construction of moulds.

Sacel was founded in 1975 in Ozegna as a workshop for the construction of progressive and single-impression moulds; subsequently, in the 1990s and 2000s, it expanded its area with two new plants in San Giorgio Canavese and Lusigliè, starting up the production department. The latter has been enlarged and enriched with different technologies such as metal stamping, plastic injection, overmoulding, laser welding and assembly.

With the Slovakian plant SacelEst, created in 2006, the group expands towards Eastern Europe strengthening its competitiveness on the market and offering metal stamping, plastic injection and assembly operations with an excellent quality-price ratio.

Sacel works mainly for the automotive sector, but over the years it has distinguished itself by offering its own technologies and know-how: today Sacel is also active and well integrated in sectors such as medical, hobbies, household appliances and semiconductor. 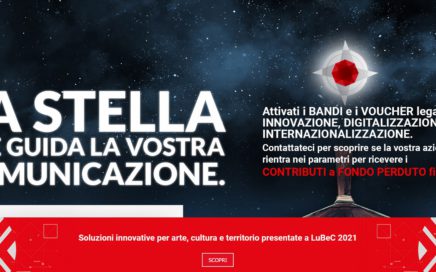 AT Media S.r.l. is an Innovative SME enrolled in the special section of the Companies Register and a T.E.M.... 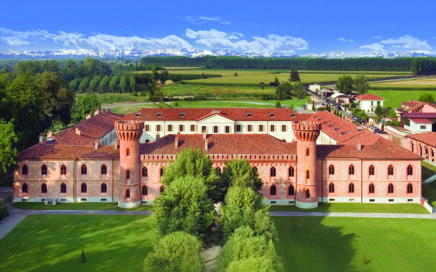 A new member: the University of Gastronomic Sciences of Pollenzo. Welcome!

The University of Gastronomic Sciences of Pollenzo, founded and promoted in 2004 by the international Slow Food association with... 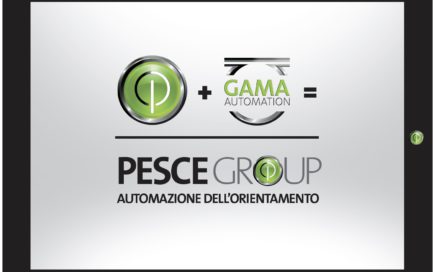 Pesce Group was born from the merger of Pesce srl and Gama Automation srl, both market leaders in the... 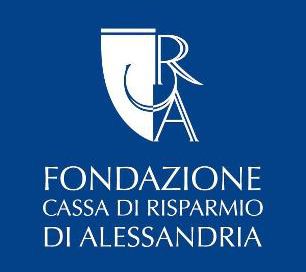 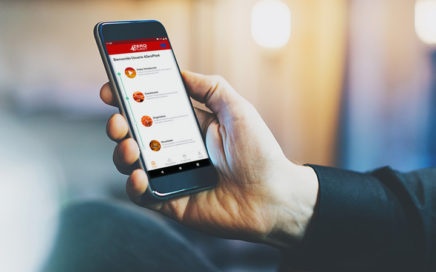 Begin your journey of transformation 4.0 with 4ZeroPlast app

Proplast and Confindustria Alessandria work together to disseminate the 4ZeroPlast application, which can be downloaded for free on the... 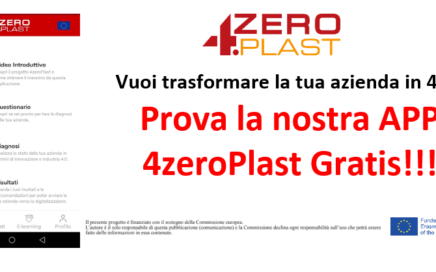 Development of a Training Program for Enhancing the Adaptation of Plastic SMEs Business Models to Industry 4.0 Proplast is... 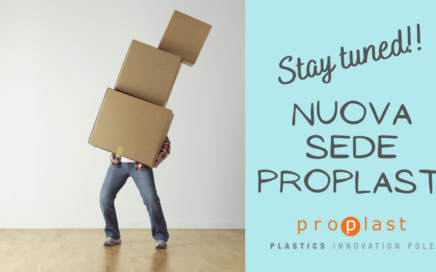 Work to complete the new headquarters continues frantic. We are coming, follow us! LOOK AT THE NEW HEADQUARTERS! 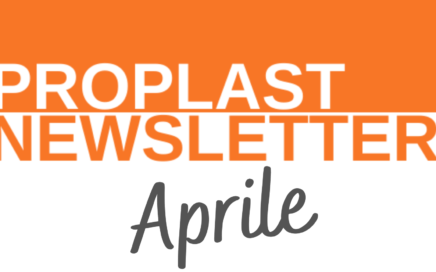 Proplast reports you that the new April newsletter is available, with new contents! Latest news from our members, communications... 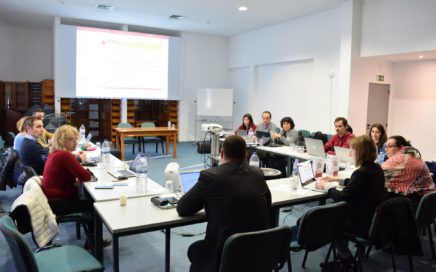 The third meeting of the consortium of the 4zeroPlast international project, funded by the Erasmus + Call, was held...

Research and Development for companies